How to Know the Best Time to Interview

Preparing for a job interview is essential for landing your dream job. While dressing your best, practicing interview questions, and preparing for skills assessments are all valuable, knowing the best time to interview can have a surprising impact on your meeting.

After your resume has been reviewed, you can expect to receive an interview invite from the recruiter or hiring manager who is coordinating interview schedules between interviewees and decision makers. Typically, you will be given multiple options for your interview time — and this choice matters a lot.

Like it or not, the time of day and day of the week that you schedule your interview time can affect how attentive the person conducting interviews is. By understanding the ideal times, you can pick the best interview slot for landing a job offer.

What Is the Best Time of Day to Schedule an Interview?

Time of day can have a surprisingly big impact on the success of your interview — in large part because of how your own energy and focus (and that of the people interviewing you) can vary throughout the day.

Early morning is generally not recommended for a variety of reasons. Many people find it hard to fully “wake up” and be energetic first thing in the morning. You want to present your best, most engaging self — and you want the interviewer to be awake enough to give you their full attention.

An early morning interview also runs the risk of you or the interviewer running late because of rush hour traffic (or even just sleeping through the alarm). Showing up a half hour late to the interview won’t make a very good impression.

Mid-morning (between 10 and 11 a.m.) is the optimal time to schedule an interview. At this time, people tend to be more awake and focused. The interviewer will have taken care of other important tasks, so they won’t be distracted by other responsibilities. This time is still long enough before lunch that they won’t be hungry or distracted by their lunch plans.

Mid-afternoon can be a bit hit or miss. Some people are most productive after lunch while others can get more lethargic as the day progresses. Scheduling mid-afternoon interviews between 2 and 4 p.m. is the safest option — though generally, the earlier, the better.

The end of the day is rarely a good time to schedule an interview. The interviewer may be tired, ready to go home, or focused on their evening plans. This can result in a rushed or inattentive interview that doesn’t properly evaluate you. Many people become less focused as the work day draws to a close.

Let’s look at an example from another industry. Research by the National Academy of Science found that judges were less likely to grant parole requests that were reviewed later in the day as decision fatigue set in. Basically, they became mentally burned out from making so many decisions over the course of the day, and as a result, their cognitive and decision-making abilities diminished as time went on.

The same thing can happen with people interviewing several candidates for a job. As critical thinking skills decline later in the day, decision makers stop reviewing candidates as thoroughly and default to rejections.

While the best time to interview is typically mid-morning or early afternoon, such time slots may not always be available. Do your best to find convenient times that are closer to this range. Regardless of the scheduled time, plan to show up early so you aren’t affected by unexpected delays.

Do Days of the Week Matter?

On Monday morning, many people are slow to get back to full productivity. By Friday afternoon, on the other hand, most are tired and already thinking ahead to their weekend plans rather than how the hiring process is going. The closer to the weekend you get, the more distracted the interviewer is likely to be.

Because of this, mid-week interviews are considered the best option. There isn’t necessarily a best day for scheduling interviews. Any time during the middle of the week (or Tuesday through Thursday) should be fine.

Be mindful of holidays as well. If the office has Monday off for a three-day weekend (such as Memorial Day or Labor Day), you’ll want to avoid scheduling an interview on Tuesday. Wednesday or Thursday would likely be better options.

Where You Stand Related to Other Job Seekers

Depending on how the company is managing its interview process, candidates for an open position may all be interviewed on the same day or over the course of a week. For job seekers, understanding when others are interviewing for the position is key to determining the best time to interview.

For example, you typically don’t want to be the very first person to be interviewed for a position. As the first person to interview for a position, you may be made the benchmark by which all other candidates are judged. This phenomenon, known as “contrast bias,” could make you be unfairly judged as weaker than other candidates. This is especially true if the interviewer is still groggy or getting up to speed when they meet with you.

However, you don’t want to be the very last person to be interviewed, either. As the day progresses and as hiring managers meet with more and more candidates, they can suffer from decision fatigue. Essentially, this means that the sheer number of people they have met starts to become mentally overwhelming. This negatively affects decision-making capabilities and makes them less likely to give a full evaluation in comparison to other candidates they met with earlier.

Research indicates that you want your interview to be fairly early in the process — typically a bit before the middle. A study from Wharton and Harvard professors found that interviewers often subconsciously perform “narrow bracketing,” where they try to give an equal number of positive and negative recommendations over the course of their interviews. Interviewers tend to give more “high marks” earlier in the process. As a result, candidates who are interviewed later tend to get lower scores (even if they are equally qualified) as interviewers try to balance their perspectives.

While accounting for the time of day and day of the week are certainly important, the best time to interview is largely dependent on the company’s interview process timeline. Consider how long the company’s search for job candidates will be when scheduling your interview. Being one of the early candidates (though not necessarily the first) can greatly increase your chances of getting hired.

Like it or not, interviewer burnout is a real thing that could negatively affect your scores and impressions in an interview. Some companies don’t set up sustainable interview training programs that allow several different people to take on interview duties. This makes interviewers more likely to experience the “decision fatigue” mentioned earlier, making them less likely to give their full attention to a candidate.

Be Willing to Compromise to Find the Best Time to Interview

It is rare for a business to only offer a single, fixed time for a candidate to come in for an interview. Everyone’s schedules are different, particularly job seekers who are likely trying to schedule interviews with multiple companies as part of their job search.

Ultimately, both job candidates and the companies they are applying to must be willing to compromise to find an interview time that works with everyone’s schedule. Some flexibility should be expected (and allowed) unless it majorly inconveniences anybody. Needless to say, if you are asked what days or times would work best for you, following the above guidelines is a good starting point.

A willingness to compromise on interview scheduling can help both parties make a positive first impression, regardless of whether the meeting is ultimately held at the best time to interview.

Set Yourself Up for a Successful Interview

Understanding the best time to interview can make a bigger difference for getting hired than you might think. When you can, try to schedule a mid-morning, mid-week interview, preferably in the early stages of interviewing candidates. That way, you and your interviewer(s) will be more focused and energized.

However, you can’t always control all factors in scheduling an interview. Put your best foot forward regardless of when your interview takes place.

While scheduling interviews can be complicated, it doesn’t have to become a burden. Prelude offers a single-stop portal for candidates, where all of their information is readily available for a more personalized scheduling experience. Progressive recruiting teams are using these resources so they can spend less time on scheduling logistics and more time focused on the candidate experience. This makes it easier to provide a personalized candidate experience that stands out in today’s competitive talent marketplace. 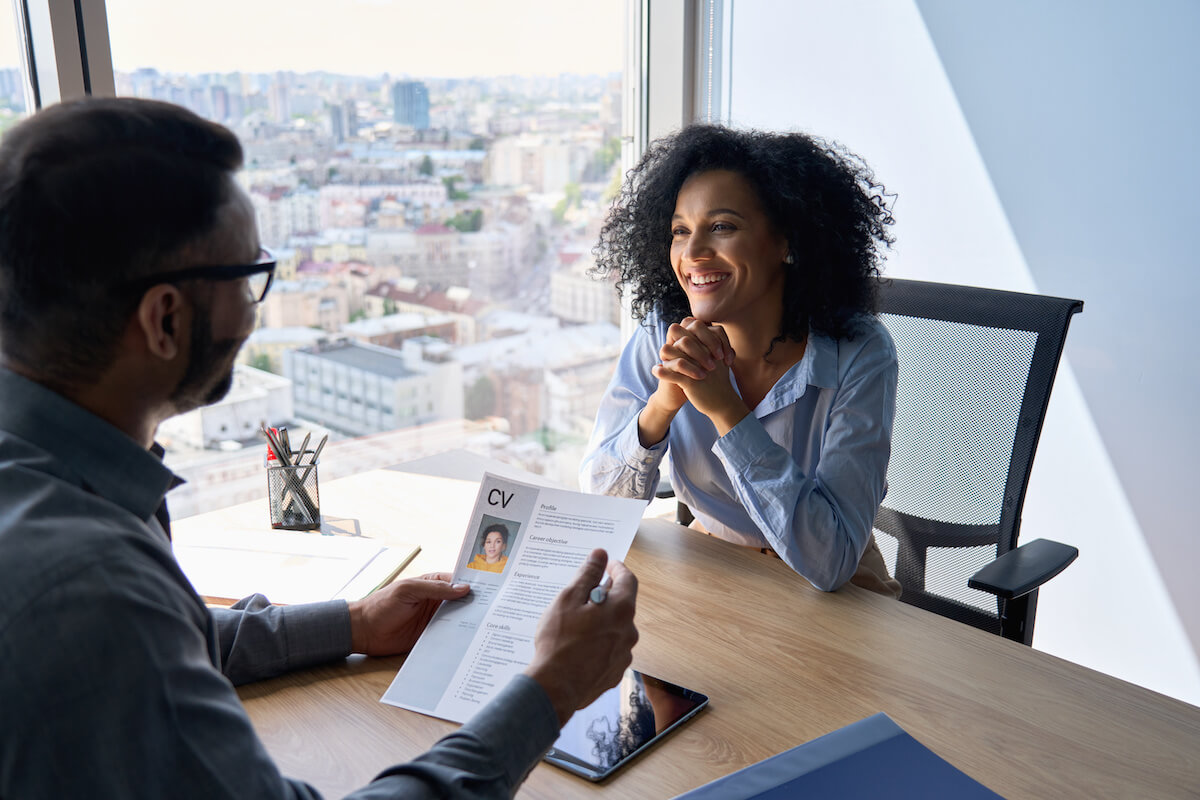 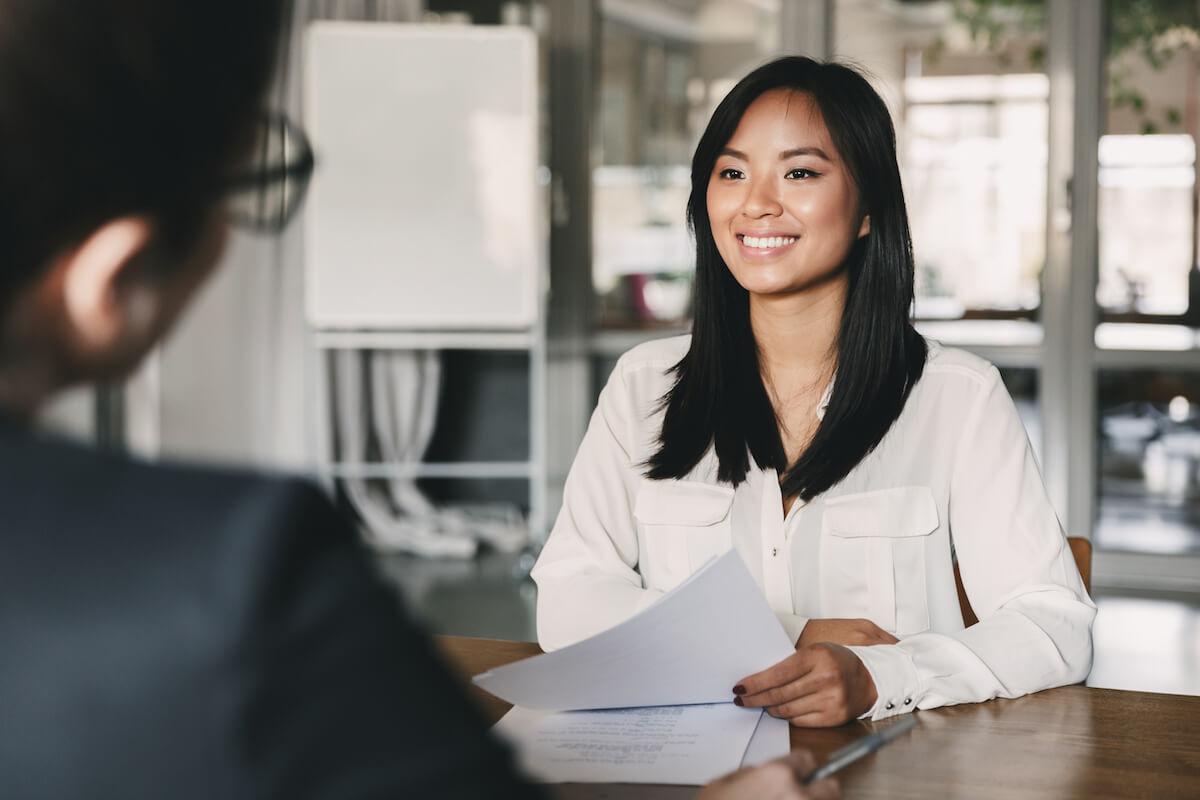 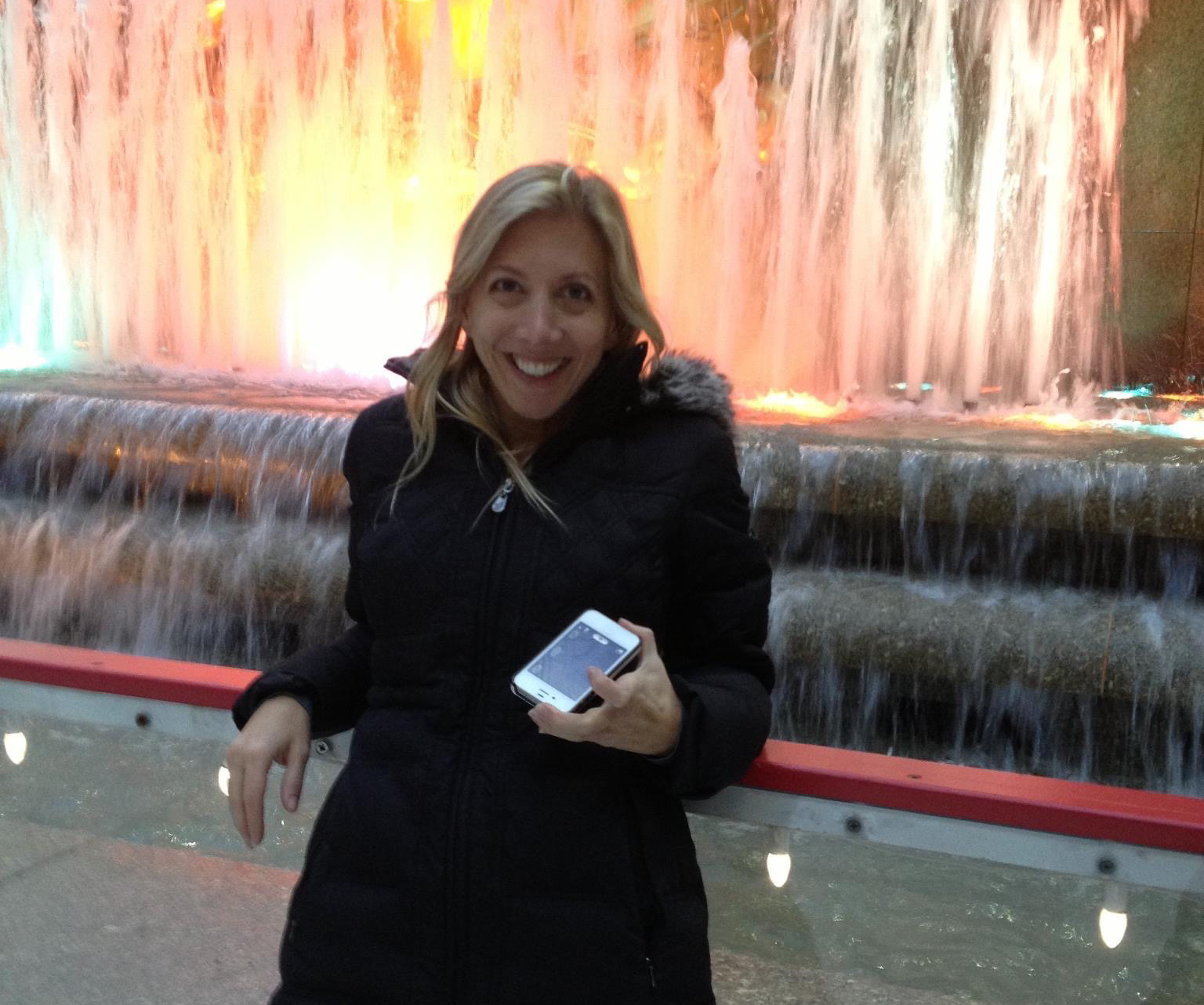 Voice of the Candidate: Tara Glover